We’ve all heard of some weird and wonderful driving laws from around the world – a friend of a friend who swears that he was pulled over in some faraway country for driving with a certain digit on his number plate, for example. Some are odd, some funny, and others make the UK’s driving laws look pretty tame in comparison! Here, we narrow down our selection of the most surprising road laws from around the world, and try to separate the driving fact from the driving fiction. 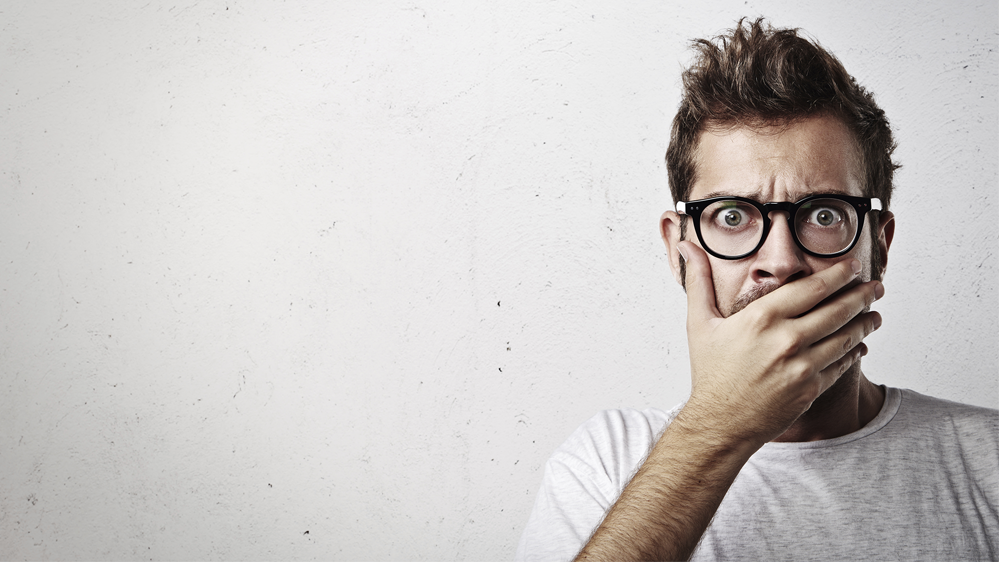 We all know about pre-driving checks that we should carry out before starting any journey in our cars; check the mirrors, make sure everyone’s got their seatbelts on, ensure you’ve got full visibility in all windows and so on. In Denmark, these pre-drive checks are a little more thorough: by law, in Denmark the driver of any motor vehicle must check underneath their vehicle for bodies (alive or otherwise!) before setting off!

If you live in the country or near the countryside in the UK, it’s not an uncommon sight to see horse riders on the roads. For some, they’re a link to a simpler time, while to others they’re a tangible link to the cultural history of a community. What we can all agree on is that they are beautiful, impressive creatures – but across the pond in America, attitudes can be a little more fickle. In Wilbur, Washington, it’s a fineable offence to ride an ugly horse in public! Though this of course begs the question – is there such a thing as an ugly horse?

Short tempered, thirsty and lazy drivers beware! In Cyprus, it’s essential that drivers keep both hands on the wheel at all times. If you take a hand off the wheel without a good enough reason, you can expect to be handed a hefty fine by the police. Whether you have to have your hands at the 10 and 2 position is unclear, but if you find yourself on Cypriot roads it’s worth keeping to your best driving posture – just in case! 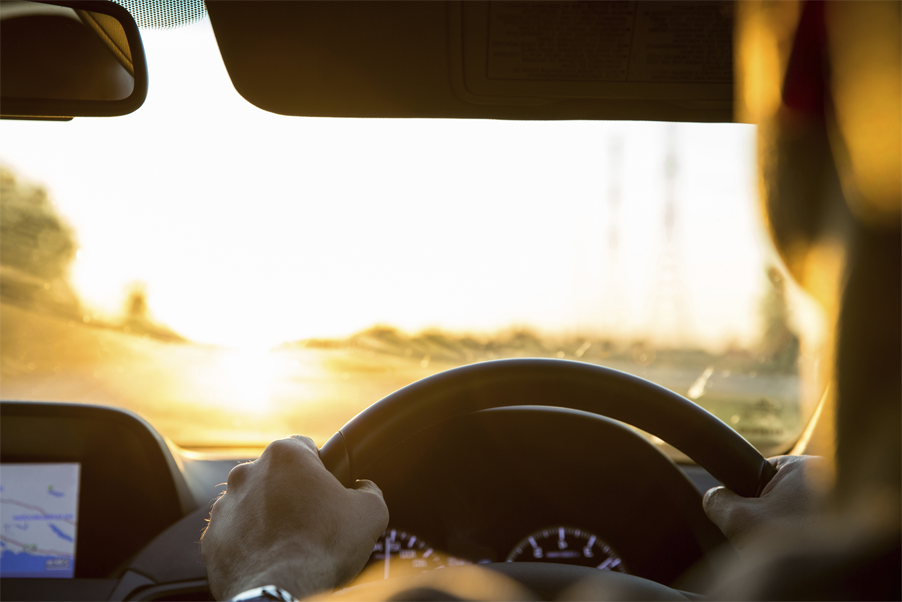 Most drivers in the UK will give any animal a wide berth if said animal is loose on the road – but in South Africa, an animal always has the right of way on the road!

Most people have heard of the urban legend about Hackney Carriages in London, which stated that by law, all taxis operating within the capital had to have a bale of hay and a bag of oats in their boot at all times. This law dated back to the days when carriages were horse-drawn, and was quietly repealed in the 1970’s – but did you know that in France all drivers must carry a range of items including a high visibility vest, warning triangle, spare bulbs and breathalysers? If you’re travelling there from the UK, you should also fit headlamp converters and a GB sticker to your car amongst other considerations.

The UK has quite strict drink driving laws; if you’re behind the wheel with more than 35 micrograms of alcohol per 100 millilitres of breath in England, Wales and Northern Ireland, then you’re drink driving. If you have 22 micrograms of alcohol per 100 millilitres of breath while driving in Scotland, then you’re over the drink drive limit. It’s impossible to say how much that is in terms of drinks, as everyone metabolises alcohol differently – and it’s an offense to drink at the wheel, whether that’s water or anything stronger. Costa Rica have a much more relaxed view, as drivers are allowed to drink whatever they like while driving, through it is illegal to be drunk while driving.

Back to the UK once again; on a more serious note, it’s illegal for drivers in the UK to be driving without paying all due care and attention to the road. This means that if the police believe that you’re distracted from the act of driving or aren’t in full control of your vehicle while you’re drinking, eating, lighting a cigarette or using a mobile phone use behind the wheel, you’re breaking the law. So, you’re allowed to smoke a cigarette if it’s already lit, but you’re not allowed to light it – just so long as there’s no-one under 18 in the car and you remain in full control of the vehicle.

Do you know about any strange, strict or just plain odd driving laws from around the world? Let us know on Twitter or Facebook.